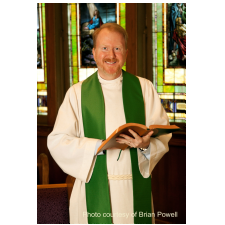 Jeff was appointed as the pastor of Cochran Chapel United Methodist Church in July 2016 after serving 14 years as the pastor of the Cox Chapel and Upper Room congregations of Highland Park United Methodist Church. Raised in San Antonio, Texas, Jeff graduated from Emory University with a degree in political science and philosophy. After graduation, he pursued a master’s in political philosophy and worked for a public policy think tank in Southern California.

After receiving his call to the ministry, Jeff attended Duke University. As a seminary student, he served two rural congregations in the North Carolina and Western North Carolina Annual Conferences. Jeff had the honor of completing a year residency in the British Methodist Conference, serving as a circuit minister on the Isle of Wight, England.

Jeff is currently enrolled in the Doctor of Ministry program at the Perkins School of Theology at Southern Methodist University, with a research emphasis on intentional faith formation, and serves on the Metro District Committee on Ministry. An avid fan of the Texas Rangers and Duke men’s basketball, Jeff is married to the Rev. Dr. Maria Dixon Hall, a commissioned deacon and associate professor in the department of Corporate Communications and Public Affairs at Southern Methodist University. They are the proud parents of Carnell, Harmony, and Faith.

Cory is Director of Choral Activities for Lancaster High School and Music Director for Cochran Chapel UMC. Mr. Roberson received his BA in music education from Midwestern State University in 2013. 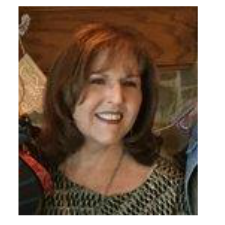 Kay has a passionate faith in Christ and a deep love and commitment to provide beautiful music that touches hearts and helps to lead the congregation into worship. As an accomplished organist, pianist and accompanist, Kay has accompanied choirs, orchestras and soloists. Over the years she has played for many weddings and memorial services, and she has also served as accompanist for numerous other musical programs.

Kay is a member of the American Guild of Organists, Dallas Chapter, and she also is a member of The Fellowship of United Methodists in Music and Worship Arts.